The SMEDI group invited to TICAD 8 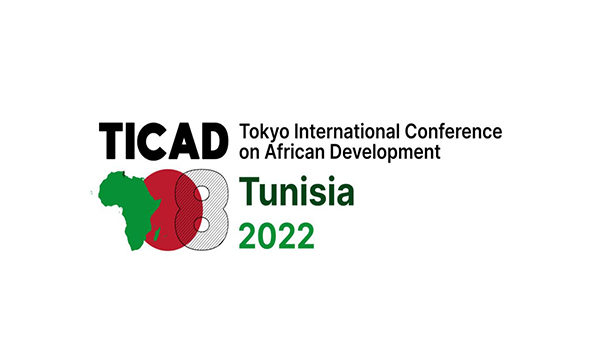 The SMEDI group invited to TICAD 8
The Tokyo International Conference on African Development (TICAD) is an initiative launched in 1993 by the Government of Japan to promote high-level political dialogue between African leaders and their development partners.
UNDP has been a partner of this event since its launch. The World Bank has joined since 2000.
TICAD is the major forum for Japan / Africa cooperation, it is held every 3 years
It is in its 8th edition.
The previous editions took place in Japan, except for 2016 which was held in Nairobi, Kenya and the present one, TICAD 8 which is being held this year in Tunisia on August 27 and 28, 2022.
During the morning of August 27, health will be discussed under the theme of investing in health in Africa
Under the chairmanship and the effective participation of Mr. Tunisian Minister of Health Mr. Ali Mrabet, we will discuss the prospects and challenges.
Different African, Tunisian and international speakers and actors will bring their testimony and their expertise and experiences as follows;
international partners:
WHO Representative – Tunis office
UNICEF representative- Tunis office
Association of African economy and development Japan AFRECO
TOYOTA
GCUBE
JICA: Japan International Cooperation Agency.
Tunisian participants:
Ministry of Health: Mr. Ali Mrabet Minister
Prof. Nadia Fenina,
Prof. Ines Fradi.
UTICA
SMEDI group.
MeDIS pharmaceutical.
CHU Fattouma Bourguiba, Monastir.
Medical Simulation Center.
institute of health sciences
The computer center of the Ministry of
Health (CIMS)
Mr. Ghazi Mejbri, leader of the SMEDI group, was chosen among the official speakers of the event 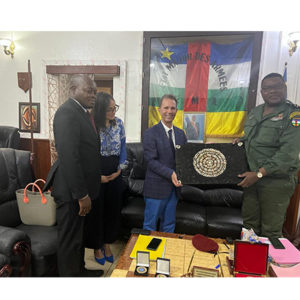 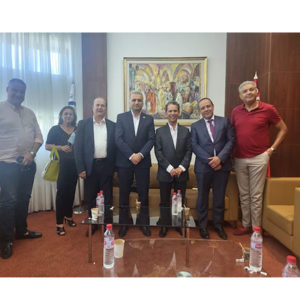 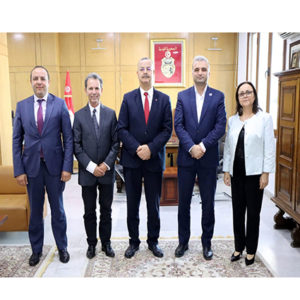